Developing a framework of support 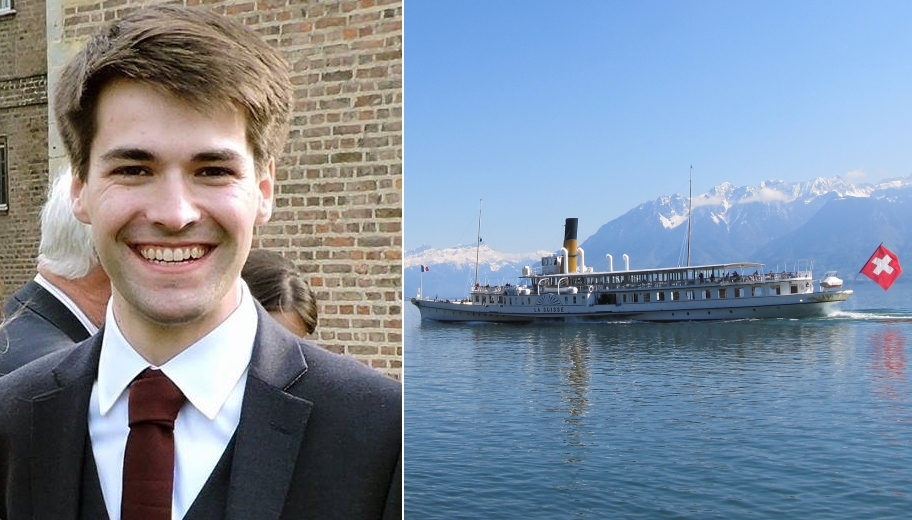 One of the research areas of the Martinez-Arias lab in the Department of Genetics at the University of Cambridge, UK, is the development of gastruloids – small, self-organising aggregates of mouse embryonic stem cells. PhD student Peter Baillie-Johnson was working on the generation of elongating gastruloids to mimic the first stages of axial elongation in the mouse embryo, but was limited by aggregates adhering to the surface of culture plates.To overcome the problem, Peter embedded the gastruloids in an artificial extracellular matrix; however, he found that in this environment, cell migration disrupted the gastruloid tissues. In their search for an alternative matrix, the Martinez-Arias group approached Professor Matthias Lutolf at École polytechnique fédérale de Lausanne in Switzerland, who specialises in the use of engineered poly(ethylene glycol) (PEG) hydrogels that can be produced to defined physicochemical specifications. A Travelling Fellowship from Development allowed Peter to travel to the Lutolf lab, where he optimised a protocol for producing gastruloids and developed a strategy for individually embedding them in small volumes of PEG hydrogels. Subsequent experiments identified a chemically-defined composition that allows gastruloids to grow without disruptive cell migration.

Peter reflects that the project has provided him with a valuable new approach that enables long-term gastruloid culture. Thanks to a Travelling Fellowship from The Company of Biologists, a secure collaboration has been established between the Martinez-Arias lab and the Lutolf lab. The findings from Peter’s visit continue to be followed up in both labs, with confidence that they will lead to important advances in the field of developmental biology.