Coming in from the cold 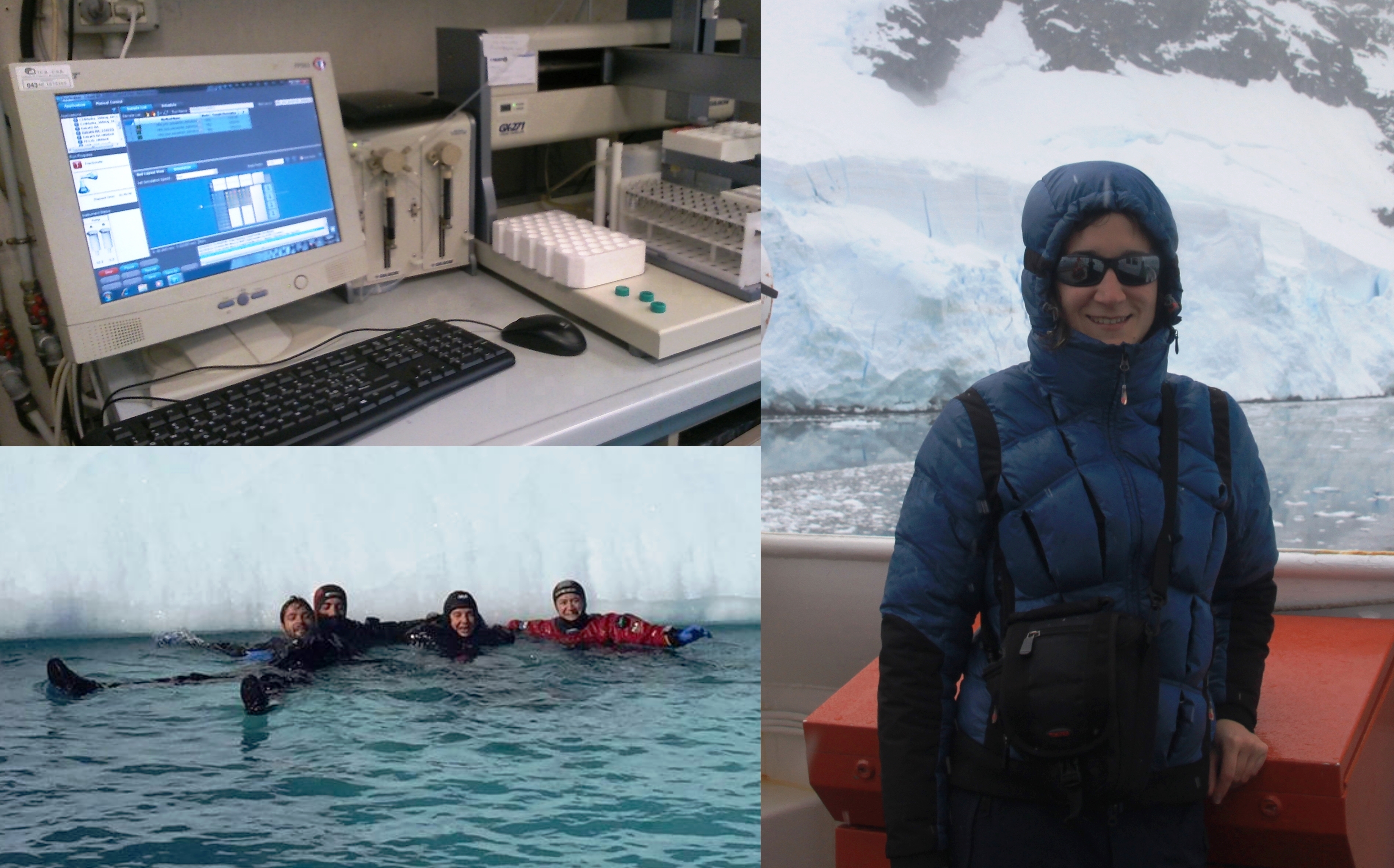 In February 2016, multidisciplinary postdoc Blanca Figuerola was part of a research campaign in Antarctica, on board the oceanographic vessel BIO Hespérides. The objectives of the campaign were to identify natural products (secondary metabolites) involved in ecological relationships and to assess potential pharmacological effects. Blanca’s field of interest is the chemical ecology of Antarctic bryozoans, which use repellent compounds to defend against predators. Antibacterial and haemolytic properties with potential pharmacological applications have also been reported for some species, but the specific compounds responsible have not yet been identified. Thanks to a Travelling Fellowship from Disease Models & Mechanisms, prior to her Antarctic research campaign Blanca was able to spend time in Dr Angelo Fontan’s lab at the Institute of Biomolecular Chemistry (ICB) in Italy. The Fontan lab specialises in the chemistry of biological systems, with a particular aim to discover novel products of interest for the pharmaceutical, food and agrochemical sectors. During her visit, Blanca learned a number of useful chemical techniques such as HPLC, and had the opportunity to test a novel solid phase extraction-based method on bryozoans for the first time. A Travelling Fellowship from The Company of Biologists has helped to prepare Blanca for her future investigations into the chemical structure of natural products − with potential pharmacological use – involved in diverse interactions between Antarctic bryozoans and macro- and microorganisms. Blanca feels that her visit to the Fontan lab provided her with an ideal opportunity to widen her scientific expertise in the field of natural products and she intends to seek opportunities for future collaborative research with the ICB.