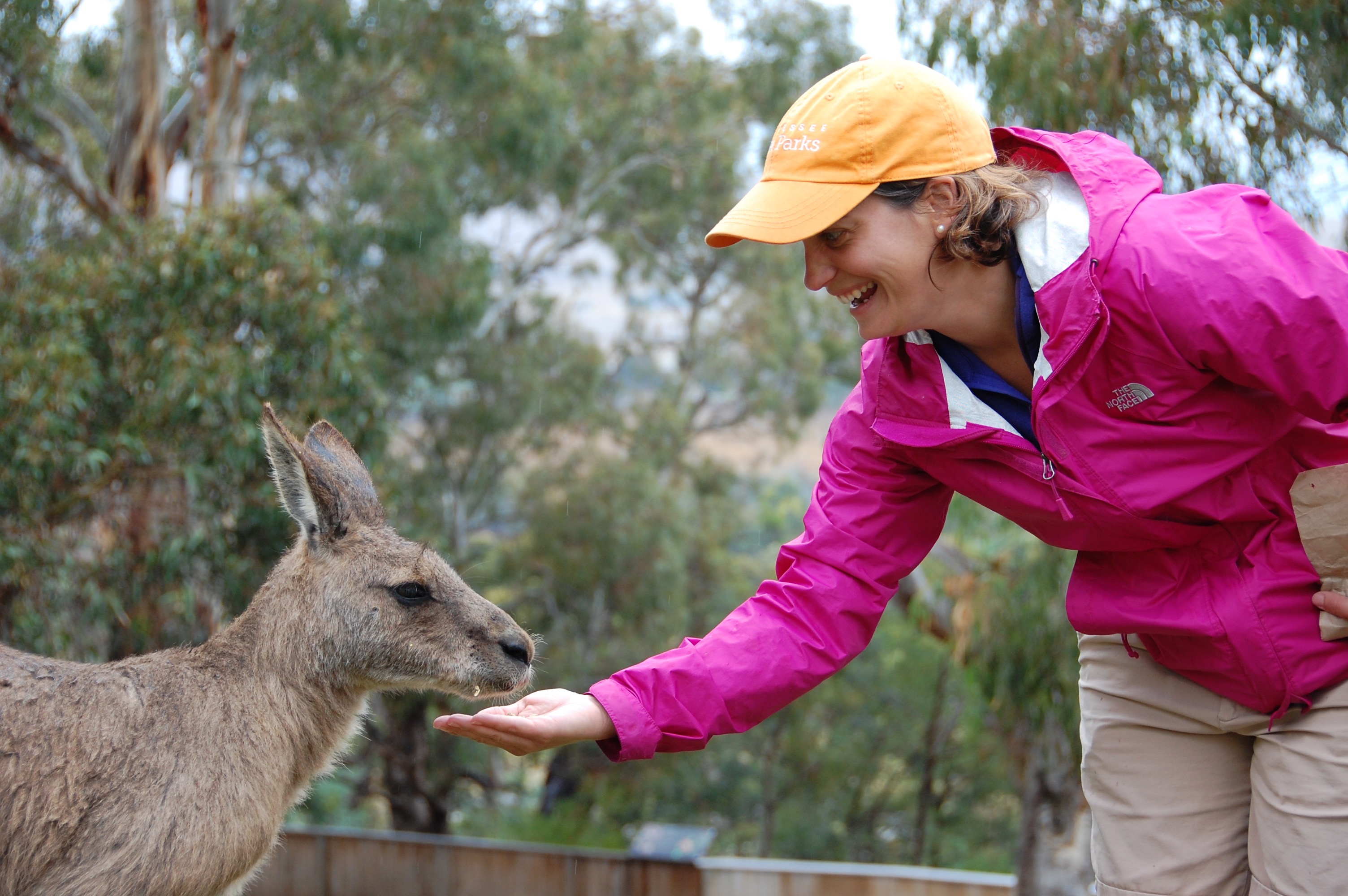 Intranasal insulin has been shown to improve memory in both humans and mice. However, in most cases less than 0.05% of insulin delivered via the intranasal route actually reaches the brain. Buccal epithelium is routinely used as an in vitro model for investigating peptide uptake, but Elizabeth Rhea, a postdoctoral fellow in the Department of Medicine at the University of Washington, USA, wished to investigate its potential as a model for screening enhancers of intranasal insulin delivery. A Travelling Fellowship from Disease Models & Mechanisms allowed Elizabeth to travel to Joseph Nicolazzo’s lab at Monash University in Melbourne, Australia. There, Elizabeth hoped to utilise the expertise of the Nicolazzo lab in exploiting the buccal mucosa for absorption of therapeutics, and to develop a method to determine if commonly used enhancers are able to increase insulin transfer across the epithelium.

Elizabeth focused on the bile salt enhancer sodium taurodeoxycholate hydrate (STDC), which has previously been shown to enhance delivery of other peptides important for improving memory. She performed experiments with a range of concentrations of STDC and insulin, measuring the effect on transfer of insulin across the buccal epithelium. The results Elizabeth obtained will help to further define whether this system can be used to screen enhancers for intranasal insulin delivery.

During her time in Melbourne, Elizabeth enjoyed the cultural experience of living as a local and exchanging differences between Americans and Australians with the other graduate students in the lab. A Travelling Fellowship from The Company of Biologists not only gave Elizabeth the opportunity to conduct studies that were not possible to complete in her home lab, but also gave her a new appreciation for differences in how research is performed at other institutions and in other countries.