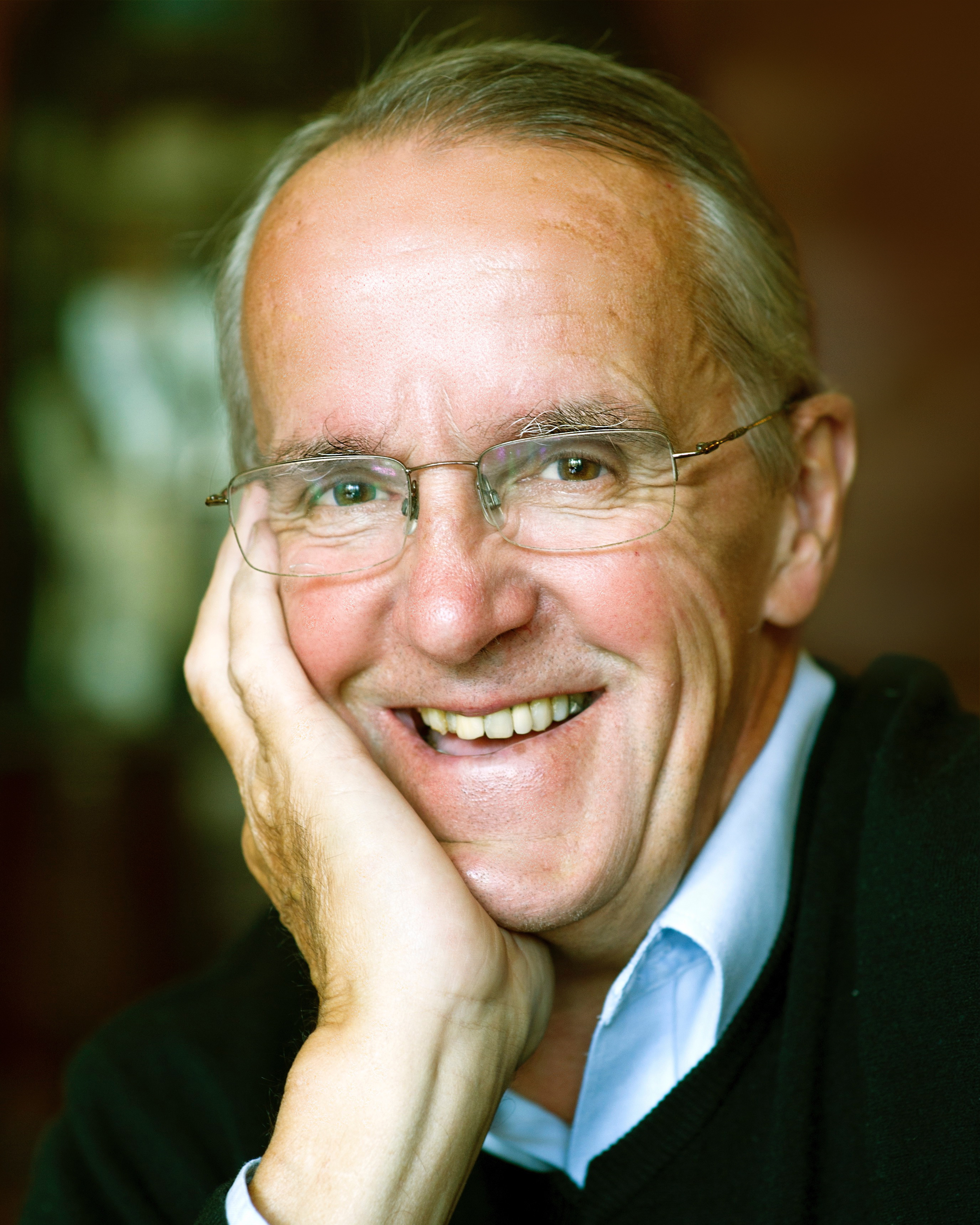 The distinguished career of Prof. Simon Maddrell, Emeritus Honorary Professor of Integrative Physiology at Cambridge University, has long been intertwined with the history of The Company of Biologists, and particularly with Journal of Experimental Biology (JEB). Maddrell was a PhD student at Cambridge under Sir Vincent Wigglesworth, who was then the Editor-in-Chief of JEB. In addition to the two papers from Maddrell’s PhD thesis that were published in Nature, he also published one of his thesis papers in JEB in 1963 and has continued to make the journal his first port of call for many of his papers ever since.

After his PhD, Maddrell spent time at Dalhousie University in Canada as a postdoc, then returned to Cambridge as a Research Fellow at Gonville and Caius College. His next move was to the AFRC Unit of Insect Neurophysiology and Pharmacology with John Treherne, who had taken over the role of Editor-in-Chief of JEB from Wigglesworth. There, Maddrell took his PhD work on Rhodnius prolixus and Malpighian tubules to new heights, using this blood-sucking insect to open up the field of insect homeostasis. Explaining how this model captured his attention, Maddrell says, “If you are interested in how animals work, it is very convenient to be able to visualise the operation of the particular system. Malpighian tubules are good to work with as they survive well in vitro and show easily measurable changes in secretion rates in minutes under various conditions. The tubules of Rhodnius prolixus are especially exciting as they can go from very sluggish rates of fluid secretion to rates a thousand times faster. They are the cheetahs of the fluid secreting world.”

Maddrell forged a successful career in Treherne’s research unit — winning the Scientific Medal of the Zoological Society of London in 1976, and being made a Fellow of the Royal Society in 1981 — until the AFRC Unit was dissolved in 1990 on the death of Treherne. He was offered laboratory space by the University of Cambridge Zoology Department, and soon afterwards, Maddrell’s former PhD student, Julian Dow, got in touch. While fruit flies are now a ubiquitous research tool across the biological sciences, at the time they were an emerging model organism. Dow recognised that genetic manipulation of Drosophila would allow scientists to address questions that had not been possible before, but was unsure whether their smaller Malpighian tubules could be successfully manipulated for osmoregulation studies. Maddrell and Dow began working together again, with Dow sending genetically altered flies from the University of Glasgow to Maddrell at Cambridge for testing. Maddrell reflects, “The tubules of adult Drosophila turned out to be easy to isolate and get to function. So, much of my most recent work was on these tubules, some of them genetically altered. This field under Julian’s leadership has grown enormously.”

Looking back on how scientific research and publishing have changed since he began his career, Maddrell feels that the biggest change is that scientists used to have complete freedom to work on whatever most interested them. This meant that scientists could be dedicated to their research without having to concern themselves with what would appeal to others or having to seek funding from granting bodies. He explains that the techniques were also very different and researchers were all expert in making the equipment they needed for their projects. Publication of research has also undergone major changes, with the manuscript preparation of Maddrell’s early papers involving a typescript, hand-produced graphs and pen-stencilled labels. Considering his first paper, Maddrell recalls, “The journals appeared quarterly so there appeared to be little hurry. Though my first paper was written in one afternoon at the bidding of my PhD supervisor, Sir Vincent Wigglesworth, and appeared in Nature shortly after; he was concerned that I wouldn’t get scooped.”

In 2008 the Society of Experimental Biology held a special symposium on insect homeostasis to celebrate Maddrell’s 50th anniversary in the field. The following year, JEB published a special issue on osmoregulation featuring papers from this symposium, including an editorial discussing Maddrell’s academic achievements by Julian Dow and Richard Skaer. This special issue also included a paper by Maddrell himself, a review of the hormonal control of fluid secretion by insect Malpighian tubules. Now, in his 80th year, Maddrell has chosen JEB as the journal to publish what he says will likely be his final paper, a Commentary on ‘How the simple shape and soft body of the larvae might explain the success of endopterygote insects’. Of his catalogue of publications in JEB, Maddrell says “Of course, I like a lot of them, but if I had to pick the paper that has been the most important to me, it must be the first one. It identified a new class of hormones in insects, which opened up a new field and revived work on Malpighian tubules that is still active now in many labs round the world.”

The relationship between Maddrell and The Company of Biologists is almost as long as his publishing history with Journal of Experimental Biology. In 1965 he took over the role of Treasurer from John Treherne, first acting as Assistant Secretary, then Financial Secretary, then Manager of Investments, writing his own program for double-entry book keeping while he managed the accounts for the Company. Maddrell remains on the Board of Directors with special responsibility for the investments portfolio, and plans to continue doing this for as long as possible. He has helped to oversee the growth of The Company of Biologists from humble beginnings; when he joined there were only three employees supporting the team of academic editors, and the financial assets were modest. Now, The Company of Biologists is a successful not-for-profit publisher with an impressive Board of Directors, including two Nobel prize winners among the recent Chairs. Crucially to the Company’s principle of ‘supporting biologists’, over a million pounds in charitable support are given back to biology each year in the form of meeting and travel grants for early-career researchers, support for biological societies, and hosting workshops to encourage cross-dissemination of interdisciplinary ideas.

Prof. Simon Maddrell has guided the financial success of The Company of Biologists, been a loyal contributing author to Journal of Experimental Biology and captivated the attendees of a range of journal meetings with his talks on the Company’s history, complete with personal anecdotes and insights into the people and places behind the stories. Without his partnership, The Company of Biologists wouldn’t be where it is today. We wish him a very happy 80th birthday and all the best for the future.