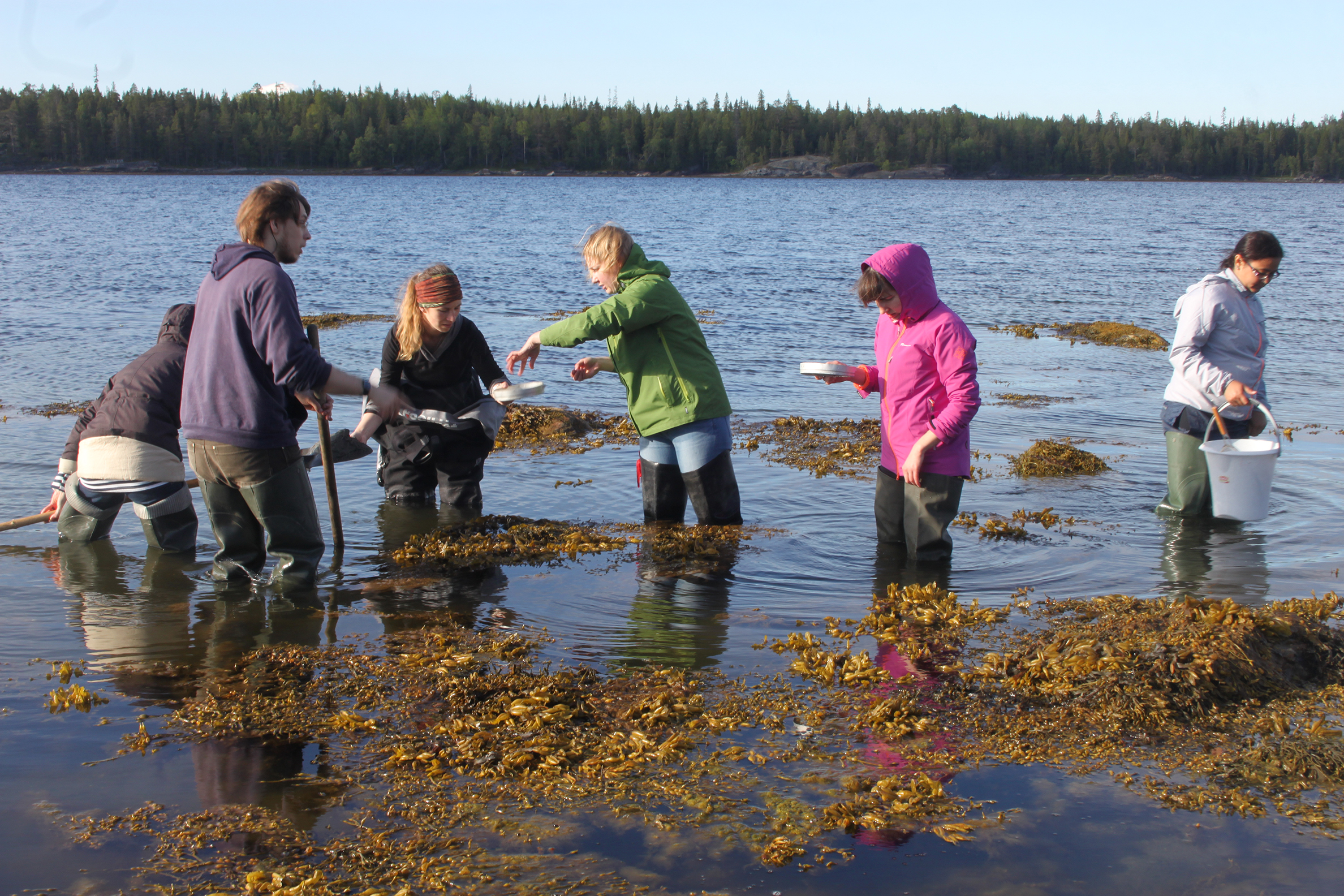 In June 2016, students and post-docs from China, Colombia, Mexico, Germany, USA, India and Russia attended the Second International Summer Course on the embryology of marine invertebrates at the White Sea Biological Station attached to Moscow State University (WSBS MSU). The course, supported by The Company of Biologists, was taught by experts in various fields of development biology, covering both classical and modern approaches to embryology. Students were given a background in the cultivation of marine invertebrate embryos and larvae, then went on to learn techniques to induce spawning and fertilisation, and study the developmental stages of the marine invertebrates of the White Sea. Participants learned to document the different stages of development using zoological drawings and various methods in light microscopy, and also undertook short experimental projects.

While at WSBS, the course instructors also gave a number of public lectures for scientific staff and visitors, with students and young researches from the MSU Departments of Embryology, Human and Animal Physiology, Cell Biology and Invertebrate Zoology in the audience. Following these lectures, a manual on the development of marine invertebrates found in the vicinity of the station was made available to students, visitors and scientific staff of the WSBS.

During the embryology summer course, students and teachers enjoyed socialising during free time, swapping stories, making contacts and planning collaborative research projects at the WSBS and further afield. The teachers of the 2016 course agreed that the course should be held regularly and are all looking forward to returning in the future.