Anti-ageing in the Greenland Shark 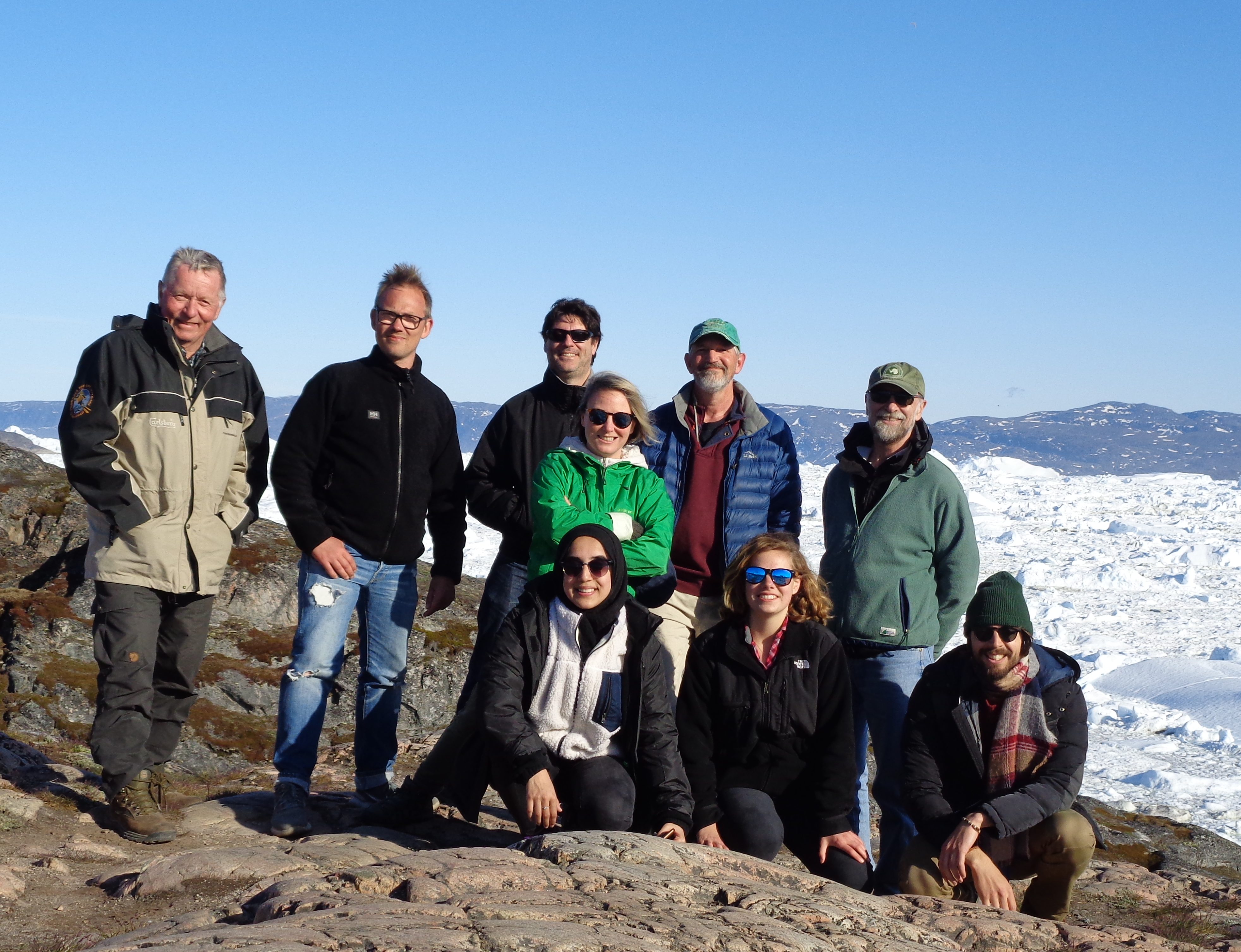 To test the hypothesis that Greenland Shark DNA is unique in this respect, Pierre Delaroche travelled from Dr Holly Shiels’ lab at the University of Manchester to the University of Copenhagen’s Arctic Station on Disko Island in Greenland with Professor John Fleng Steffensen.

“As an early-career researcher interested in polar environments and field research, being part of an international research expedition in a remote environment is extremely valuable.”

Made possible by his Journal of Experimental Biology Travelling Fellowship grant, Pierre planned to use the trip to determine basal DNA damage on red blood cells of the sharks using the comet assay, an experiment that requires fresh cells. “The fishing vessel’s crew was comprised entirely of Greenlandic people who were extremely supportive of our research. Their knowledge about sailing on this particular sea was fundamental in order to get access to the sharks,” said Pierre.

Blood was taken from five sharks aged approximately 90-120 years old and used in two test groups, the control and the treated. The blood in the treated group was exposed for one hour to 40 µM etoposide, a type II topoisomerase inhibitor that causes DNA damage.

Working together with the Bioimaging Facility back at the University of Manchester, Pierre carried out image analysis of cell damage. Initially, the results imply that Greenland Shark DNA is resistant to the genotoxic effects of age and potentially genotoxic drugs too. Previous studies on other species report similar results, suggesting that DNA resilience properties may be shared among ectothermic vertebrates. To develop this idea, Pierre plans to expand the study to include other species of fish are already underway.

Pierre also collected heart tissues from seven Greenland sharks, which will enhance the collection of tissue previously established by Dr Shiels. These heart tissues will be processed for histology, electron microscopy imaging, and gene expression level measurements. By expanding the age range of the samples taken, Pierre hopes to provide a better understanding of ageing in the Greenland shark throughout the course of his PhD project.

“In Greenland, I was fortunate enough to meet John Fleng Steffensen and Peter Bushnell, who pioneered Greenland shark research. It was amazing to swap ideas and hear about their experiences as senior shark scientists. I look forward to sharing scientific experiences with them in the future,” said Pierre.