Temperature and immunity: temperature manipulation during embryonic development and its effect on the immune system and thermoregulatory performance 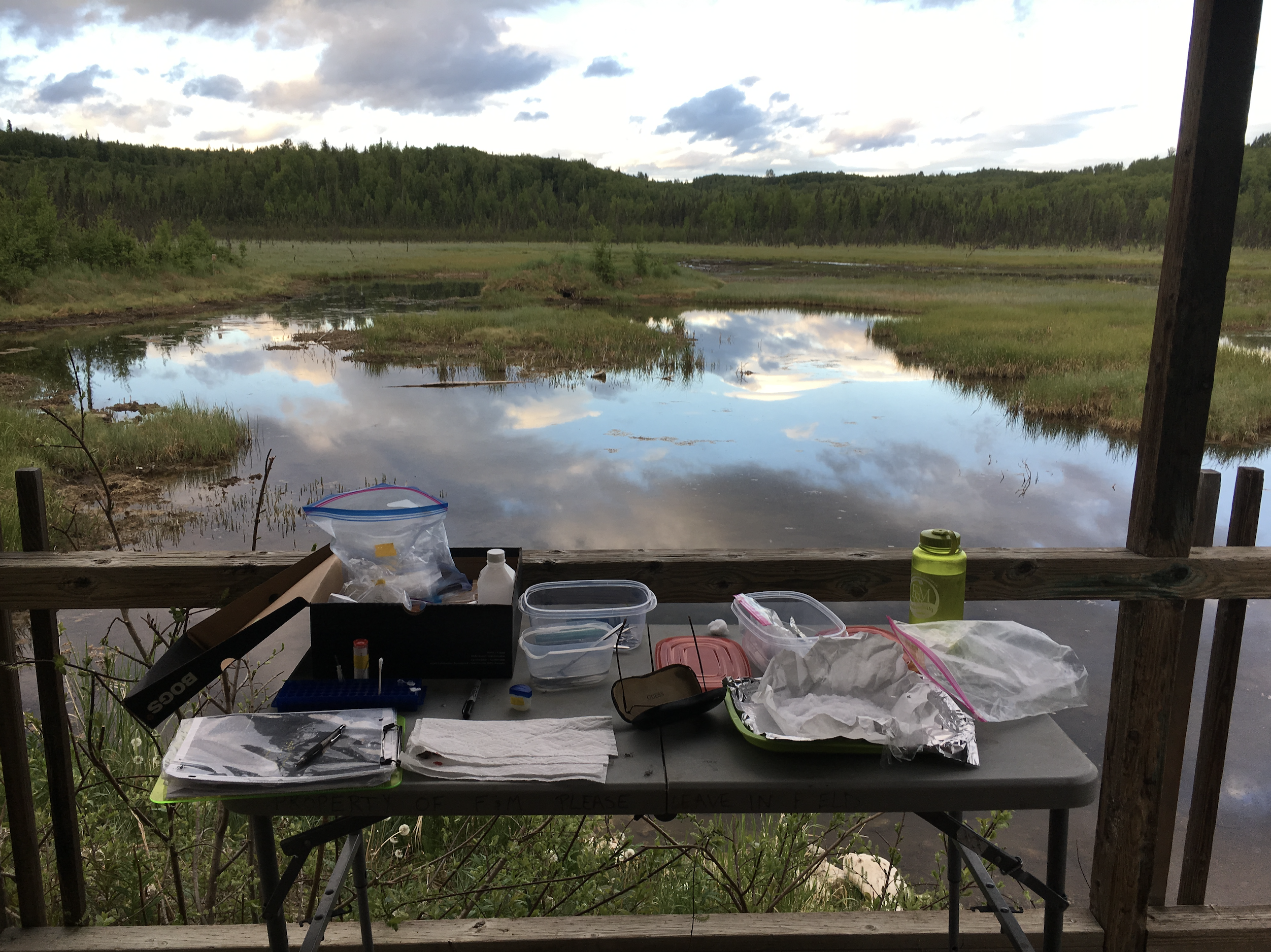