The importance of the insect developmental stage for transgenerational immune memory

Developmental plasticity is an important attribute that favors fitness. However, development and plasticity might be costly, depending on the developmental stage affected by given selective pressures. For example, innate immune memory has revealed its presence and importance in various invertebrate species, and its benefits have been studied more than the associated costs. However, little is known about the evolutionary costs of the impact of innate immune memory on development and plasticity. For example, whether transgenerational innate memory depends on the development stage in which parents and offspring are challenged is still being determined. I will present the results of this question in the insect Spodoptera frugiperda against the fungus Metarhizium brunneum. Using a split design, both fathers and mothers received a sublethal challenge with 5 M. brunneum conidia at stage 5 or 6, and their larvae received a dose of 2000 conidia at stage 5 or 6. Results showed that the activation of the immune response of parents at instar 5 or 6 did not affect survival, development or reproduction. However, in offspring survival, only the memory groups (a homologous challenge with M. brunneum), challenged at L5, lived longer than the rest of the organisms with heterologous challenge or homologous challenge at L6. There were no differences in survival between the L5-challenged memory group and the control group. None of the larvae challenged in L6 reached the adult stage. Regarding development, the L5-challenged memory group took longer to reach adulthood than the control group, but the L6-challenged larvae (homologous or heterologous) did not reach adulthood. The results reveal that transgenerational immune memory depends on the larval stage infected and that memory is most likely at instar 5. Furthermore, if the immune challenge and memory occur close to pupation (instar 6), the larvae incur the cost of not reaching adulthood. The insect development could determine the extent of immune memory, and I will discuss these results in light of previous studies in other insects. 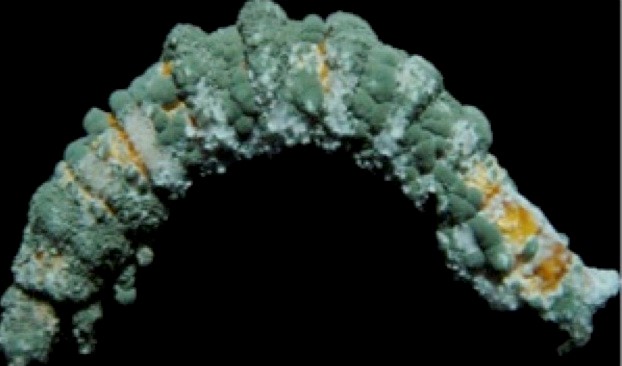